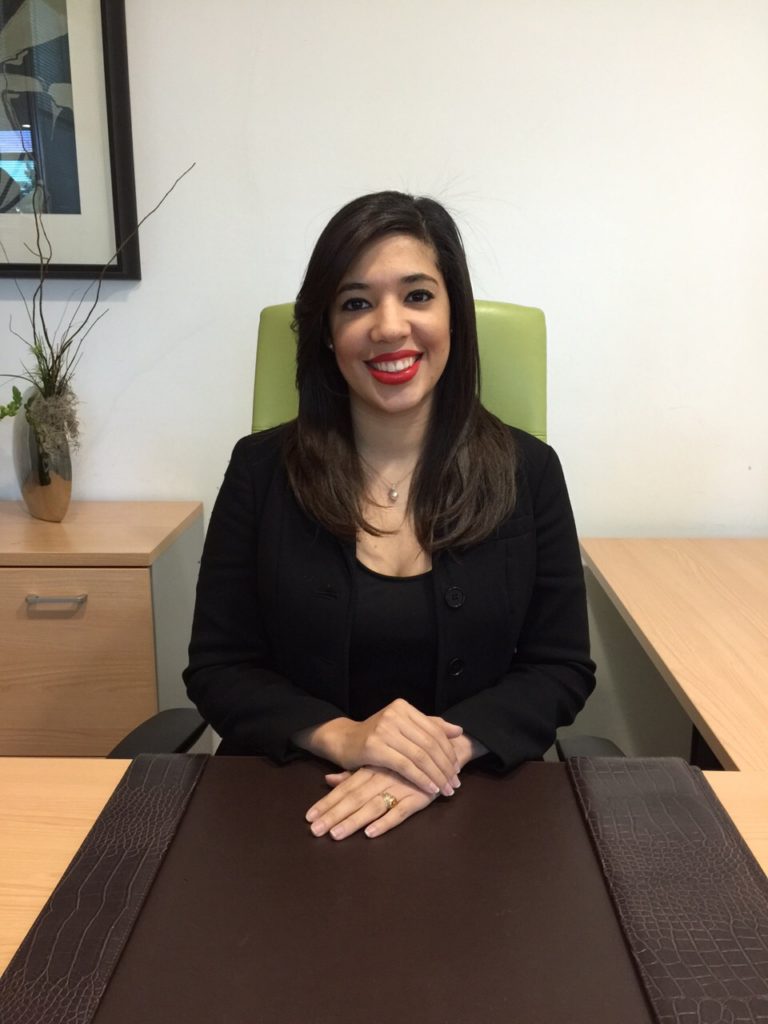 He has taken several complementary courses and degrees in other areas of legal knowledge, among which are: «Introduction to Capital Markets» (2015), organized by the Dominican Stock Exchange (BVRD) in coordination with the University Iberoamericana (UNIBE); «New Regulations and Financial Practices» (2014), sponsored by the Institution and Justice Foundation (FINJUS); «Monetary and Financial Law» (2010), organized by the Judicial Gazette; And «Administrative Law and Public Management» (2010), given by the Committee for the Study and Dissemination of Law in Latin America.