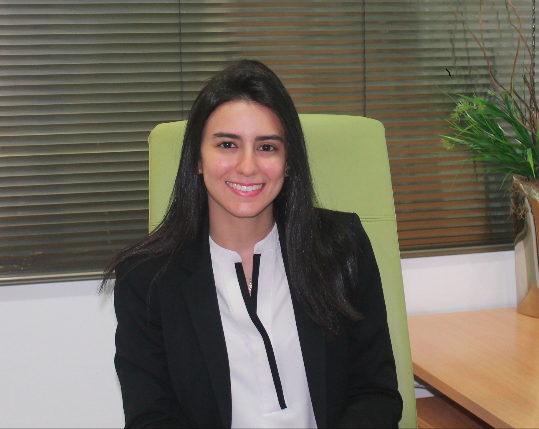 Law student at the Universidad Iberoamericana (UNIBE). He was a member of the Board of Directors of the Group of Students of Law of UNIBE (GRED-UNIBE), in the management 2015-2016. Member of the winning team of the second place in the First National Competition of Arbitration Law held by the Center for Alternative Dispute Resolution of the Chamber of Commerce and Production of Santiago, Inc. (2015). Also a member of the Dominican team that achieved the fifth place in the IX International Competition of Arbitration organized by the University of Buenos Aires (UBA) and Universidad del Rosario (2016), in which also received a mention by speaking.

Work experience
From the year 2015 he works for the firm, performing as a paralegal, assisting all lawyers.

In February-October 2015, was paralegal in Valdez AlbizuAbogados in the area of Intellectual Property.